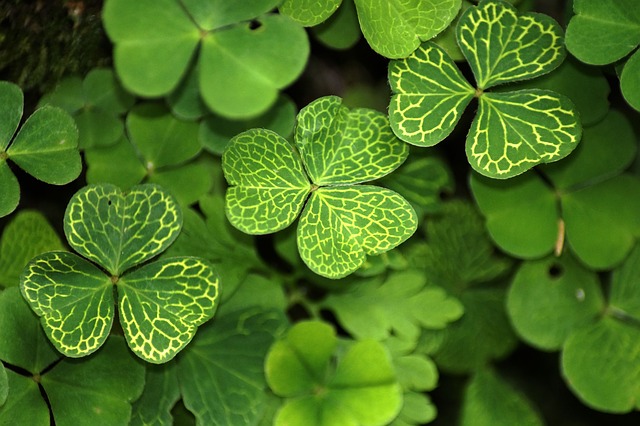 Save the Date for the South Boston St. Patrick’s Day Parade/Evacuation Day Celebration

Every year Bostonians look forward to the city’s South Boston St. Patrick’s Day Parade and Evacuation Day celebration, which is a tradition that stretches back for more than a century. The first parade was held in 1901, and over the years has evolved into a massive event attended by thousands of spectators. The parade includes bagpipers and Irish dancing troupes, as well as plenty of colorful floats and local politicians.

The parade route follows Broadway, all the way from the Broadway “T” station to Farragut Road, so you’ll get a good view from any spot along that stretch (and you will find folks staking out their favorite spots several hours before the parade’s 1:30 starting time). Afterwards, you can warm up in one of the many restaurants lining the parade route, which typically offer St. Paddy’s day specials, including everything from bangers and mash to fish and chips.